How it all started

Leading up to the pranic transformation

Brahman Menor had a wonderful childhood in the Caribbean with a loving family.

From an early age he began working in the Yacht Industry. From there he continued into the Oil Industry managing different kinds of projects.

As he likes diversity he then started a clothing shop. This became a success and he continued with franchise clothing shops.

At the age of 36 while managing the clothing shops and training as a bodybuilder he had a spiritual experience. This left him confused as he didn’t know what happened. His entire life didn’t feel right anymore.

He changed course and gradually stopped bodybuilding and moved to Aruba to start a paramedical center. He developed an interest in spirituality and started giving courses.

He also started to experiment with different diets as his body started to reject different kinds of food. First he became a vegetarian, then vegan, then fruitarian and even liquidarian.

These diets didn’t seem right as he kept losing weight. Nevertheless, he kept trying to find something that fit his body.

Later on he heard about breatharianism and knew this was his next step.

As he became more open and connected over the years since his spiritual experience, he was blessed shortly after with channeling a program with which he could go pranic.

He did the program himself and successfully stopped eating and drinking for 5 months straight.

He has never felt any better.

apply for the pranic essence retreat 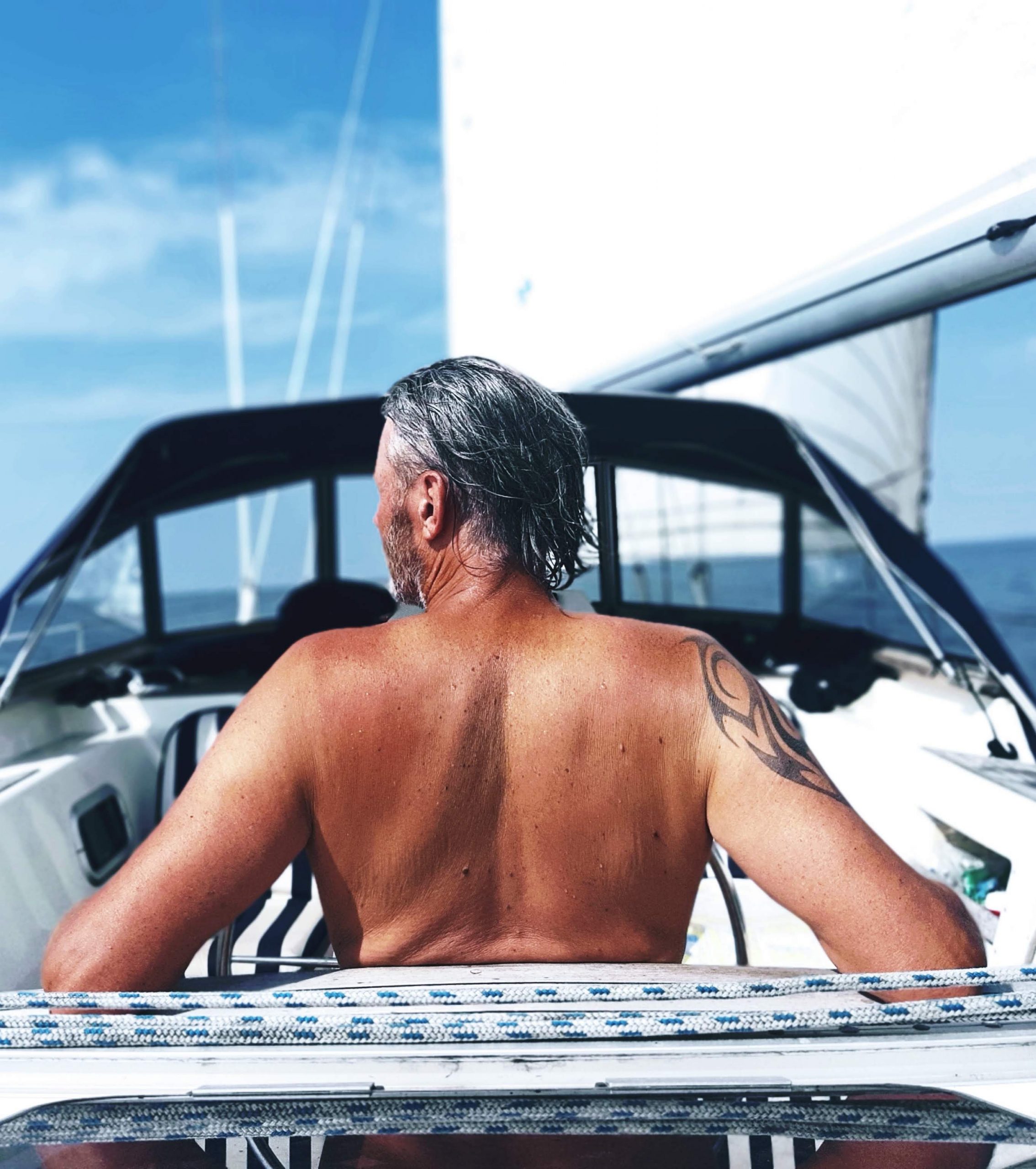 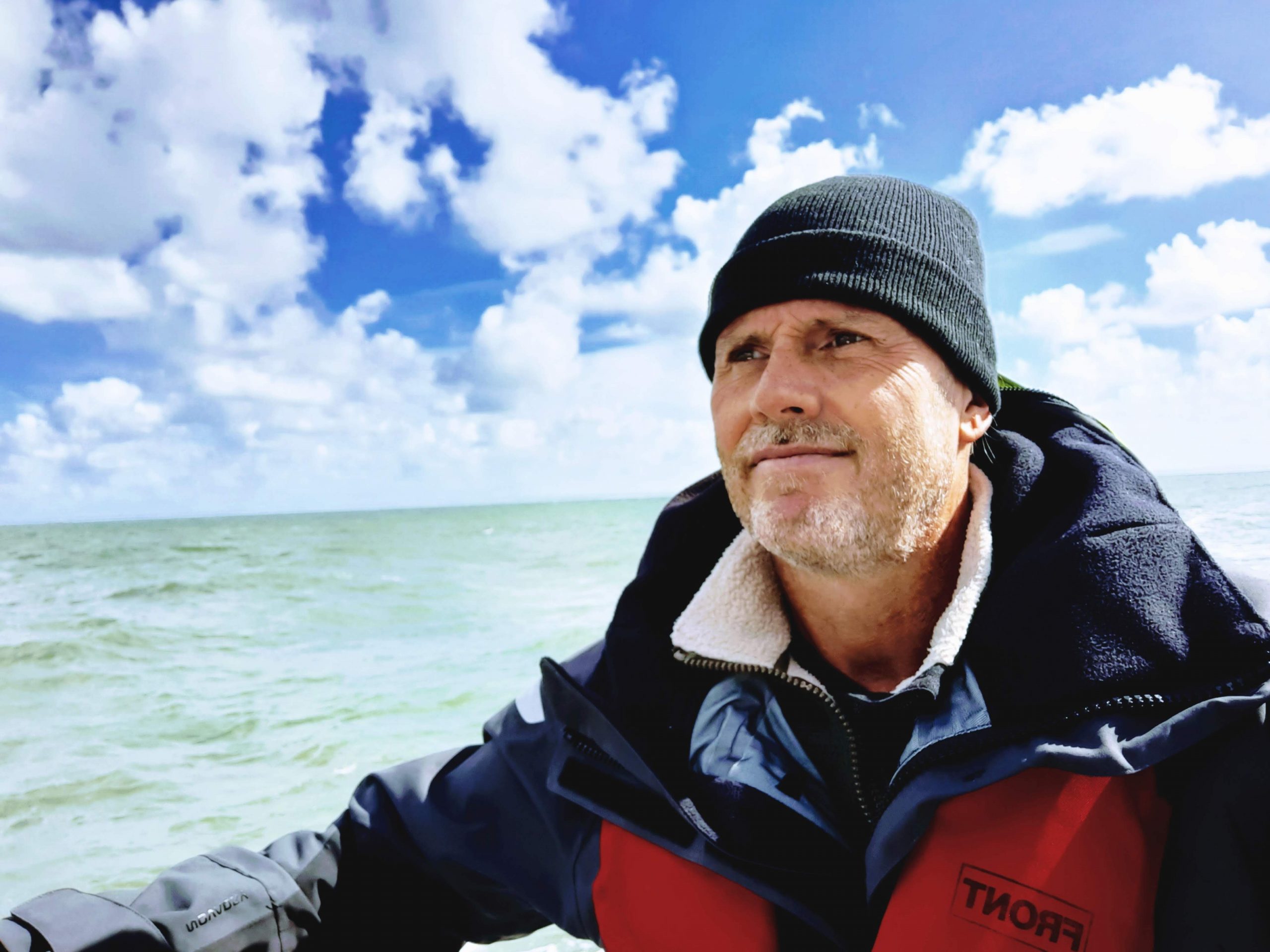 After the pranic transformation

He then started to give pranic retreats to support other people in the pranic transformation to let them experience the same as he did.

2 years after his own pranic transformation Brahman Menor experienced 3 near death experiences (NDE) in one night. These NDE’s were a profound personal experience with diverse and deep sensations that have changed him forever.

These NDE’s have given him a profound experience that helps him even more in supporting and helping others.

Brahman Menor focuses solely on giving pranic retreats (as well as some smaller workshops/events) to support others in their own personal and spiritual journey.

He has experienced himself how deep the pranic transformation can change a person and he has seen this with all the people who have done the retreat so far.

His intention and drive is to let people experience what he experiences.

apply for the pranic essence retreat

Sign up with your email address. You will receive news, updates, events.